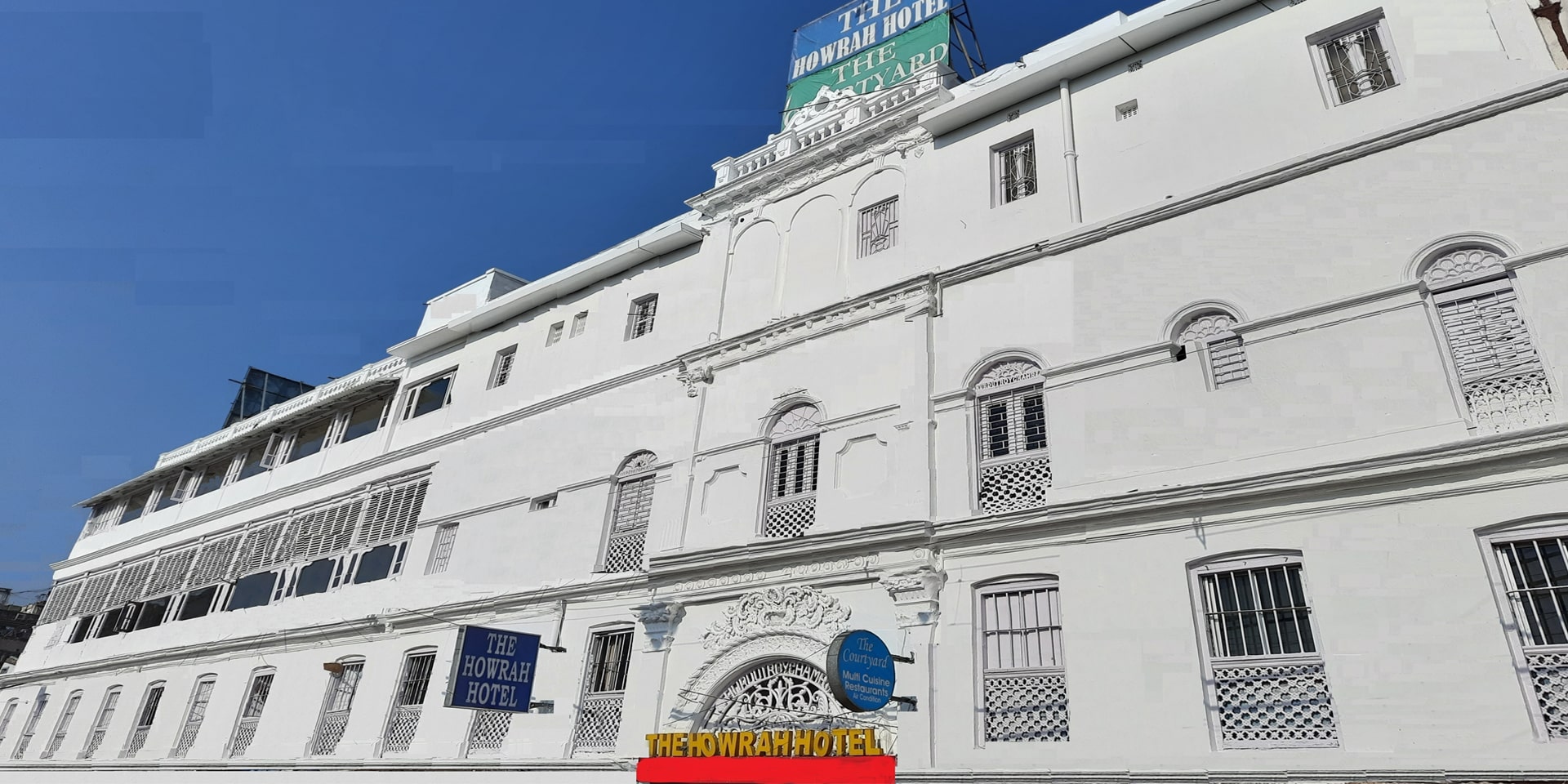 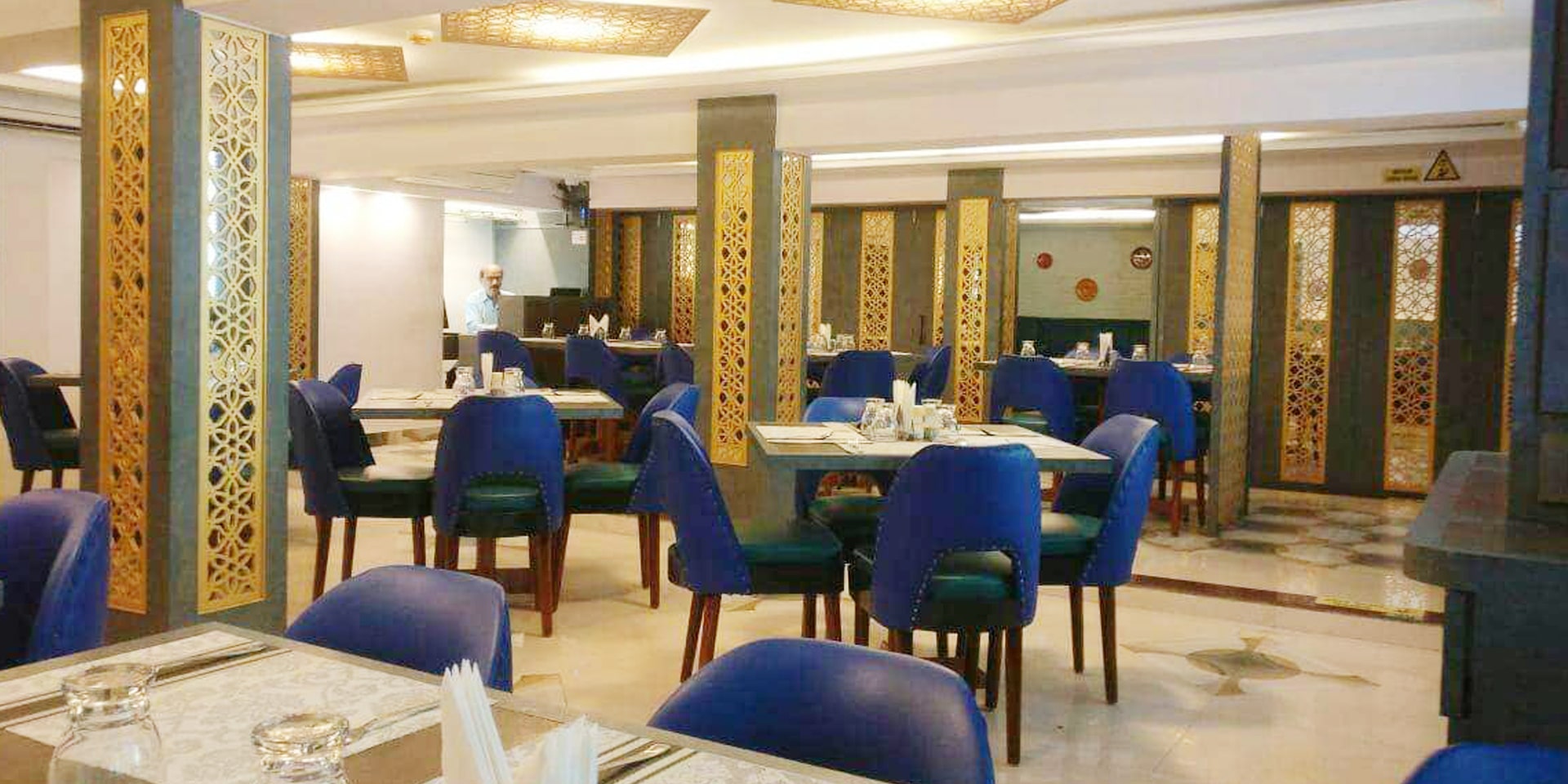 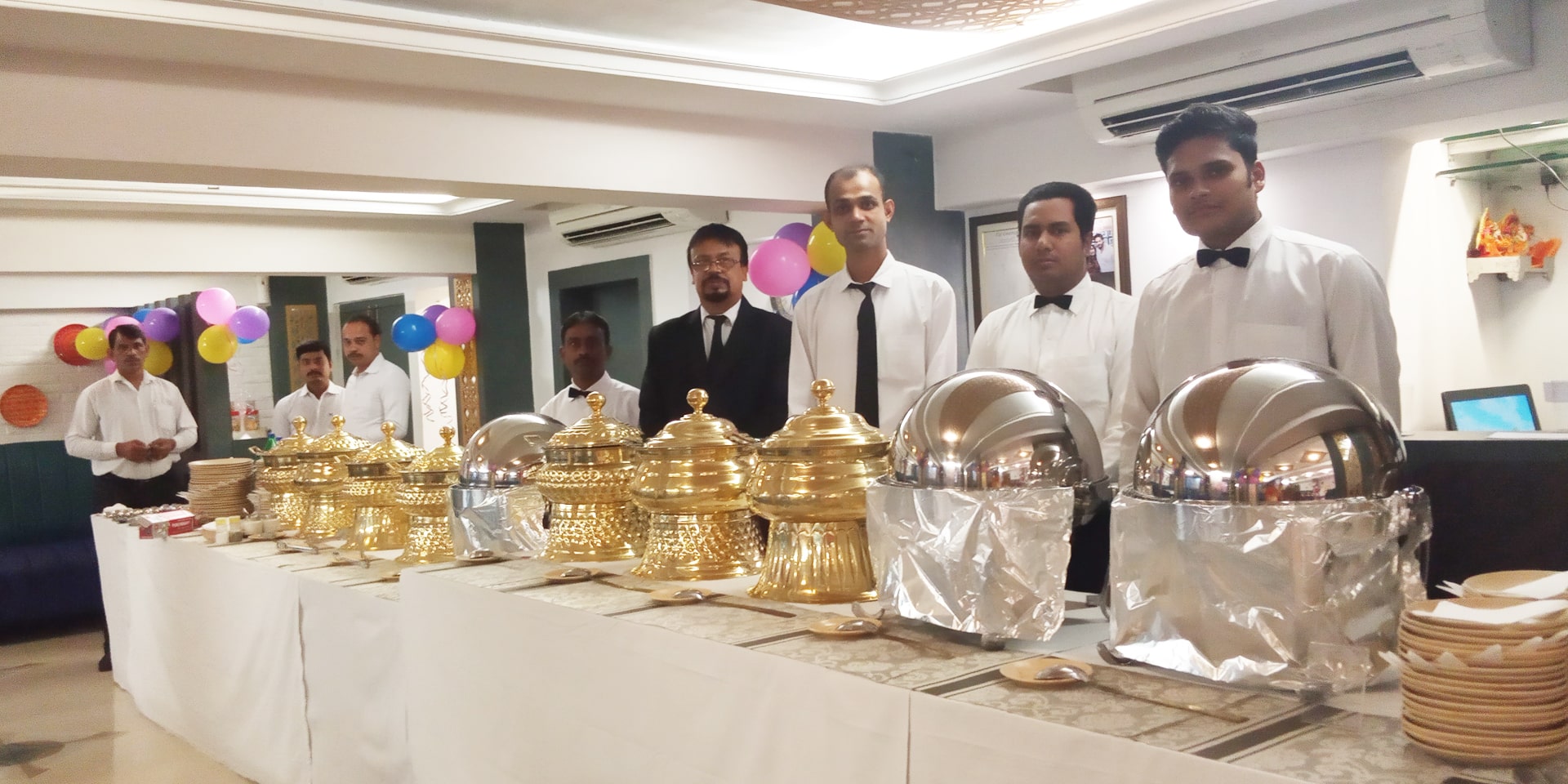 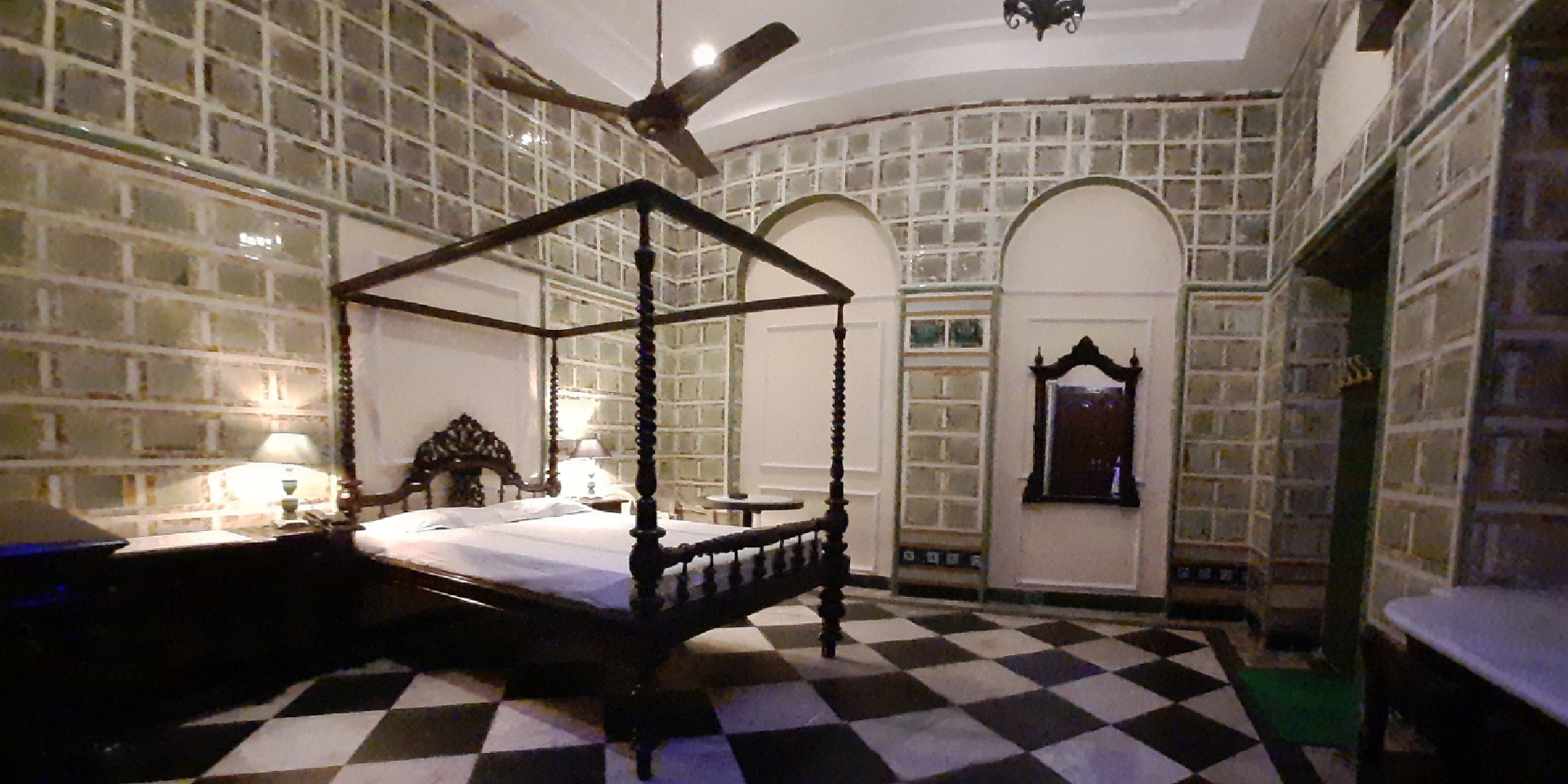 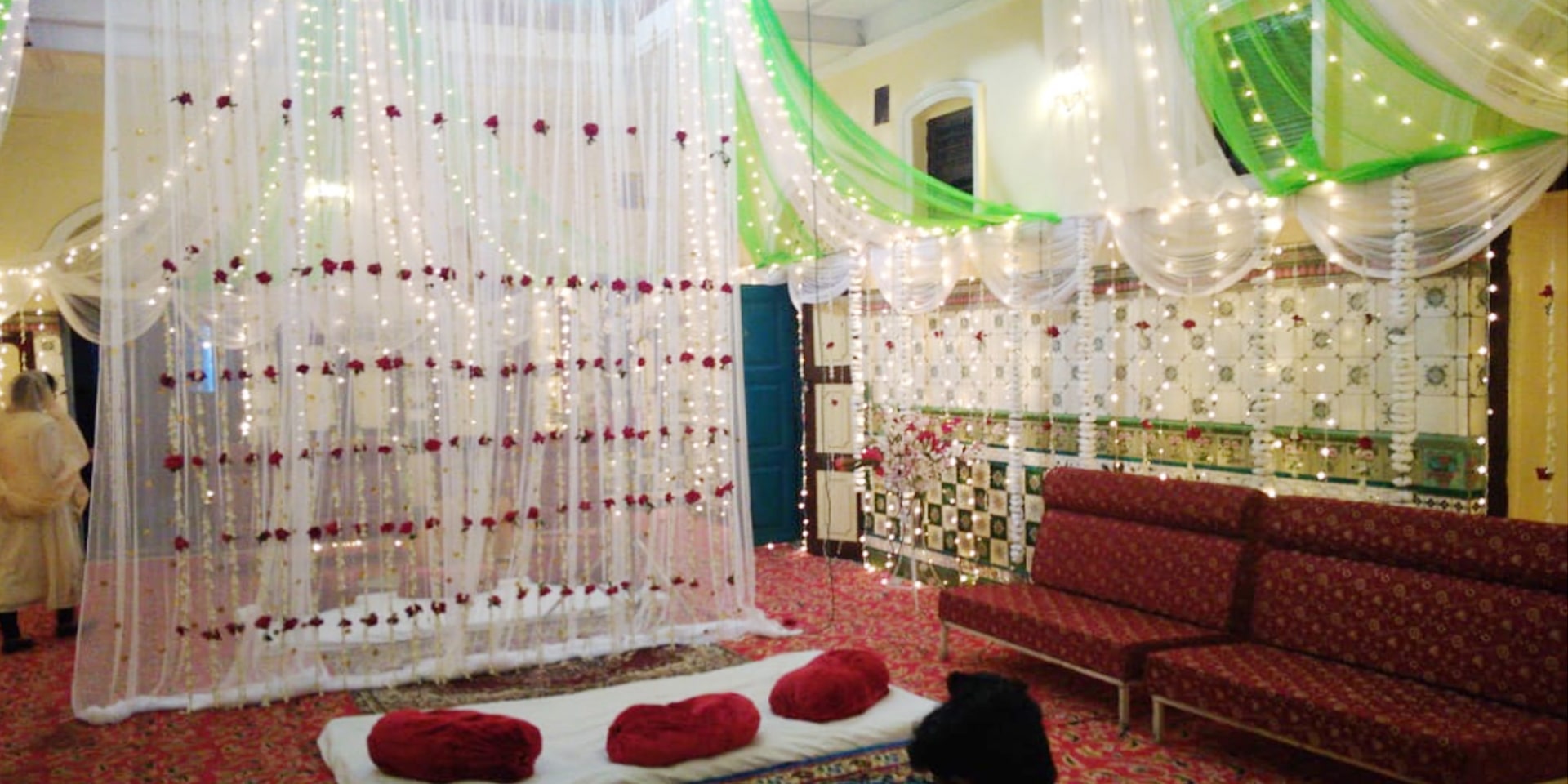 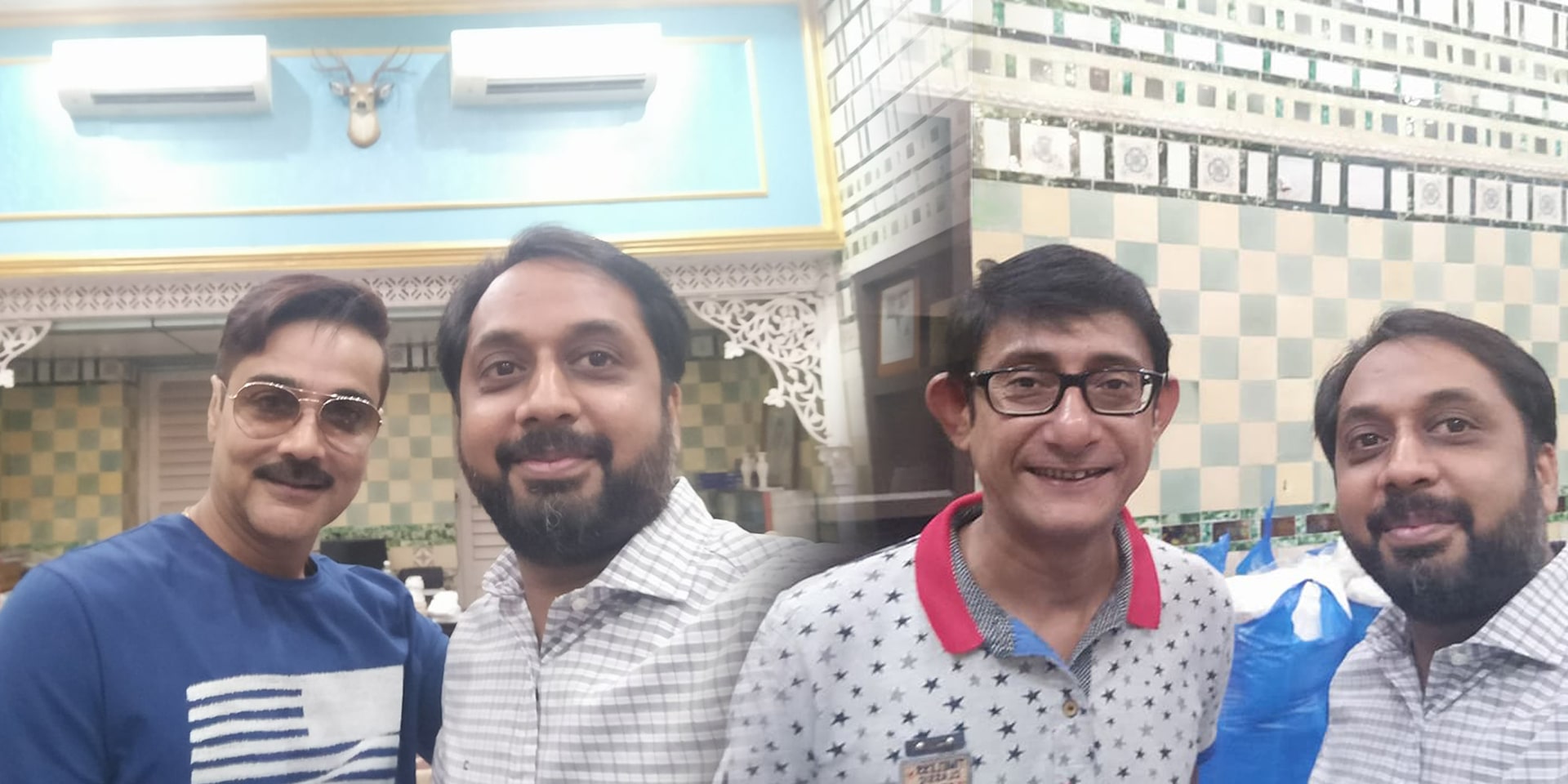 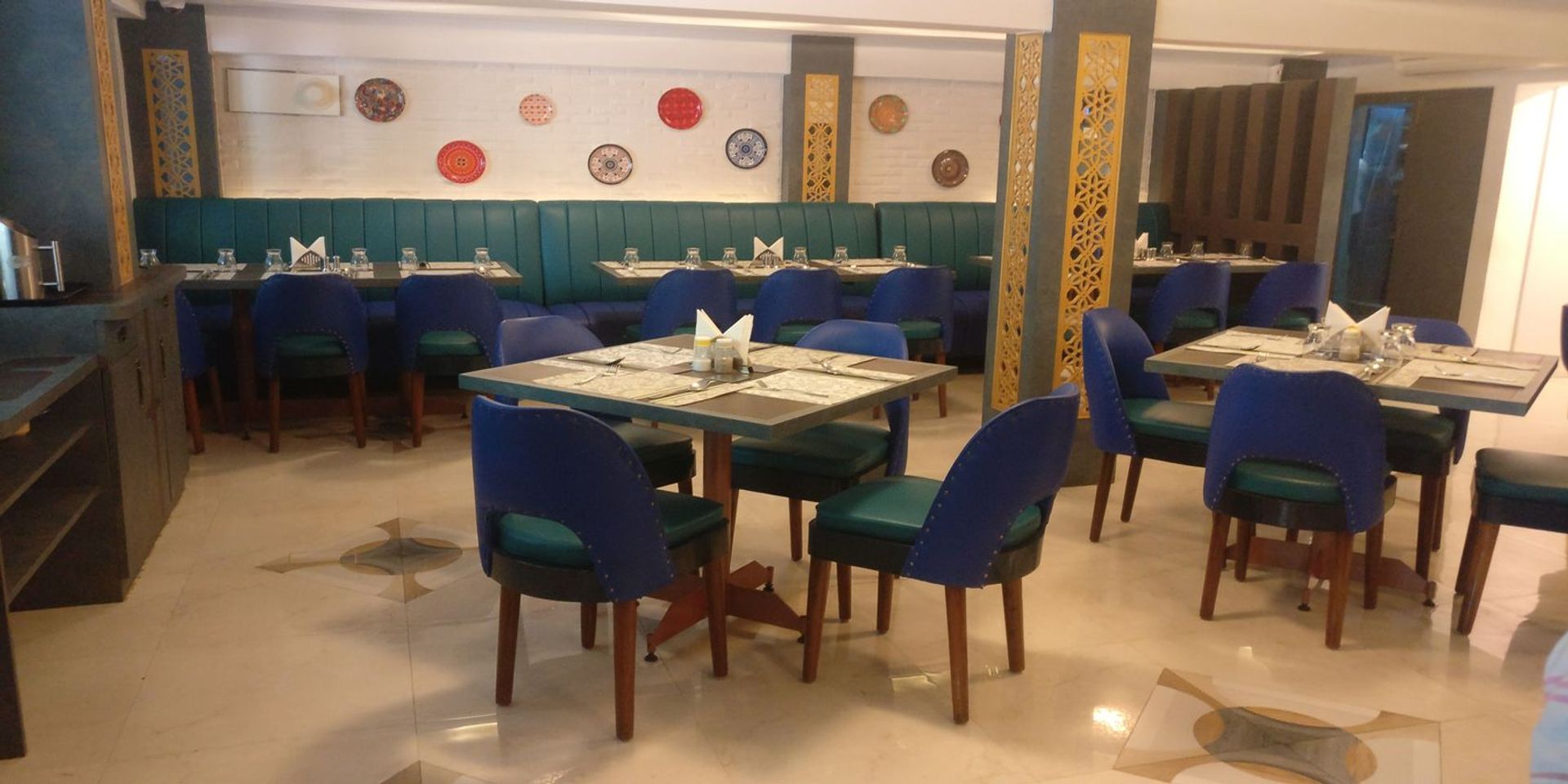 WELCOME TO The Howrah Hotel

The Howrah Hotel, Howrah is one of the oldest Hotels in eastern India started way back in 1962. This haveli or kothi was built around circa 1872 at the time the Empire was at it's peak And calcutta the centre, its second Capital.

Housed in an haveli (or kothi - as it was also called)  being the residence of a renowned marwari businesman who was bestowed the title of Rai Bahadur from the British for his exceptional services to the empire, had business interests in opium, cotton, jute, indigo & film distribution in the late 19th & early 20th. Century. He was also commissioner in the Howrah municipality apart from other public positions.